The Most Common Forms of Property Ownership

Today we’re reviewing the most common forms of property ownership in our area.

What are the most common forms of property ownership in Central Florida?

Before we get into the answer, let’s start with a quick reminder: Title equals ownership. Title can be held in two different ways, the first of which being as “severalty” (meaning it’s owned by an independent person or entity), and the second being as a “concurrent estate” (meaning it’s owned by more than one person at a given time). So, now that we’re clear on those definitions, let’s move on to the two most common forms of ownership for both individual owners and multiparty owners.

The most common forms of ownership for an individual in Central Florida are “fee simple” and “leasehold” ownership. Fee simple ownership is when an individual owns a piece of real estate outright, meaning they own all the land, dwelling, and air rights to a property. Fee simple tenure is also considered indefinite, wherein the owner has the right to sell or dispose of the property as they please.

Leasehold ownership is basically where a parcel of land and the building on that land have different owners. So, in essence, the owner of the land is leasing the rights of the property to the tenant. Leasehold ownership is also referred to as “tenancy for years” because it generally lasts for a specific period.

“Title can be held in two different ways: ‘severalty’ or ‘concurrent estate.’”

Tenants in common refers to instances in which each owner retains separate rights over their share of the property. For example, let’s say two people own the same commercial building together. The deed specifies that Person A owns 60% and Person B owns 40%. Person A can sell or give away their 60% without telling Person B because the sale would not affect Person B’s ownership of his 40% share.

On the other hand, if these co-owners were joint tenants, then each owner would have equal rights over the entire property. In other words, Person A could not sell a share of the property without Person B’s consent. Furthermore, if either co-owner were to die, the survivor would automatically take full possession of the property, a scenario which is also known as “joint tenants with rights of survivorship.” If you’re married, it’s called “tenant by the entireties,” which is basically the same thing.

Hopefully this message helped clarify some property-related jargon you’ve heard being thrown around. If you have any questions about ownership or are interested in soon becoming a property owner yourself, reach out to us by phone or email anytime. We’re always happy to help! 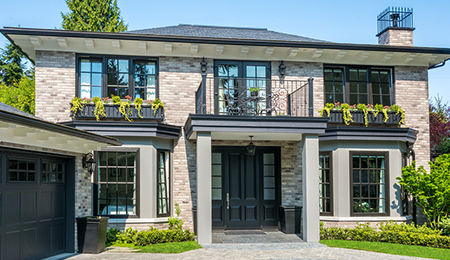 What’s Your Central Florida Home Worth?

Are you thinking of selling your home or interested in learning about home prices in your neighborhood? We can help you. 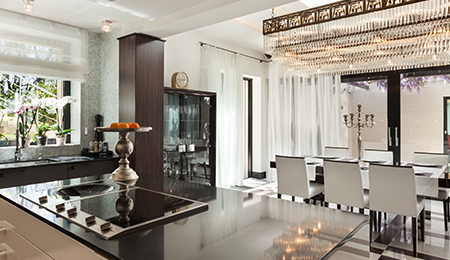 Looking for a Central Florida Home?

Search the entire MLS for your Central Florida home.

About The Rodriguez Team 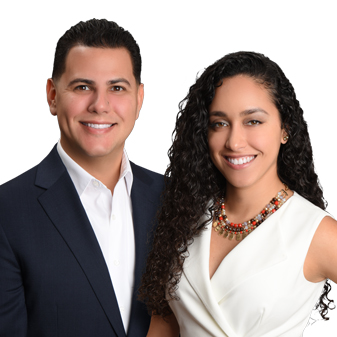 Our goal is to create a business surrounded by people who truly care about the customers and the communities they serve. Our professional approach to real estate allows us to be efficient with your time and wise with your money. Our systems are designed to stay in front of any surprises to ensure a smooth transaction from contract to close, whether you are buying or selling.

We want to be your Real Estate team for life! We hope you feel so great about our service that you are excited to tell your friends and family so we can continue to grow and build lasting relationships.

We look forward to serving you.